Meet Atlanta's #1 Doctor for All your Obstetrics and Gynecology Needs:

Dr. Sea is considered by both peers and patients as a true medical expert who can handle every aspect of gynecology and obstetrics. You can trust Dr. Sea to deliver you a personal and professional service every time.
Schedule Your Appointment ›
Talk to a Patient Coordinator: 770-538-1723

Our Office In Atlanta, ga

learn About Our Practice 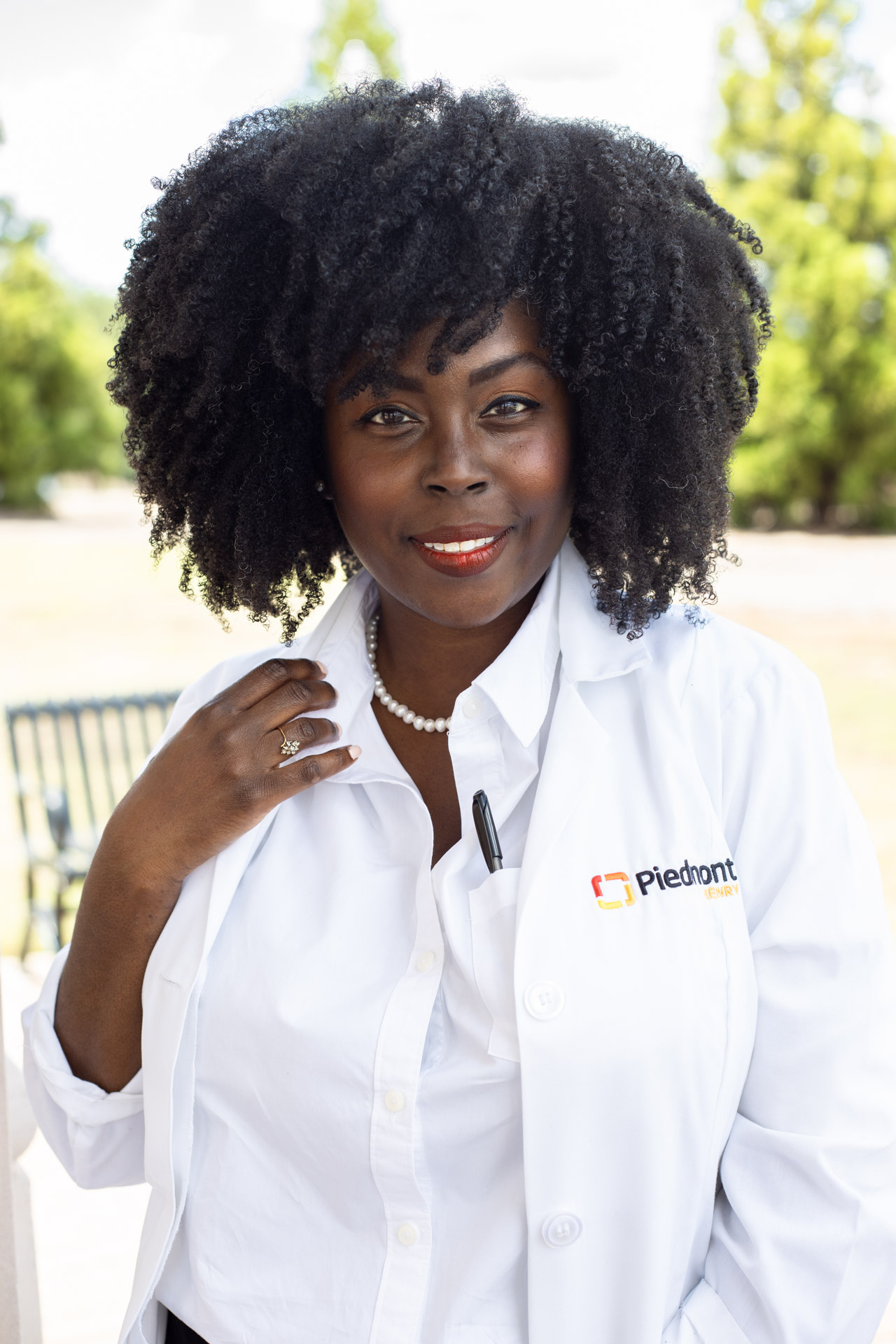 A Recognized Leader in Obstetrics and Gynecology in the Greater Atlanta Area.
Dr. Sea is a native to Memphis, TN, and began her college education in Atlanta, GA at Spelman College, where she received a Bachelor of Science in Biology with concentrations in Comparative Women’s Studies and Visual Arts. She then traveled back to Memphis and attended The University of Tennessee Health Science Center where she gained her Medical Doctorate. While at UTHSC, she was a founder of Clinical Esperanza charity clinic associated with Christ Community Clinic in Memphis, where she served the underprivileged Hispanic community in the Greater Memphis Area. She also received the prestigious Charles C. Verstandig award during her matriculation. She later attended The Methodist Hospital/Christus St. Joseph Obstetrics and Gynecology Residency Program in Houston, TX, where she received numerous awards, including the American Association of Gynecologic Laparoscopists Resident of the Year.

In her spare time, she enjoys giving back to the community through outreach with her alma mater, Spelman College, as well as her sorority, Alpha Kappa Alpha Sorority, Incorporated. She enjoys painting, interior design projects, and spending time with friends and family and her “fur”-babies.

We don’t think you’ll find a more convenient, precise, pleasant, and reliable Gynecologist anywhere else in the Greater Atlanta Area.

Board Certified Obstetrician and Gynecologist